Moving to the 2nd stage

September 16 was Malaysia Day and it was a very long weekend which made it highly attractive for families to “balik kampong” and get away from the brab city life. It is to the credit of some 15 of the poorest of the poor who chose not to accept the lure of the country side but instead chose to stay in town to improve themselves for a better life.
The 15 participants chose to do that because they placed a premium on themselves, they wanted to learn more about how to make their lives count, how to get out of the poverty rut and basically to develop the potential that is within  them.
So they came armed with nothing more than a desire to learn, enthusiastically recognizing that they must sacrifice in order to gain benefits in the long run and benefit they certainly did. The Citizen Network For a Better Malaysia launched its 2nd level courses for the poor and the topics included, Breaking the Generational Curse of Poverty, Financial Budgeting, Being A Boss and the Ethics of Business.
It is remarkable that some of the participants are illiterate yet with patience and understanding, they managed to grasp the important points and willingly shared how impactful the lessons were to them. Normala for instance can’t read or write yet after the 1st stage course, she bravely embarked on starting her own small business – selling packed lunch and noodles and ice-cream Malaysia – which enabled her to earn about RM50 a week while her two kids following her example have started “50sen tikam” games which enabled them to earn their daily pocket money!


Many of the other participants too have expressed a desire to find new ways to increase their income and if they succeed in doing so on a regular basis, our efforts to build their confidence and self motivating them would have worked. So kudos to all the trainers and participants who so willingly partnered with Jumble Station to make a real difference in the lives of the poor! 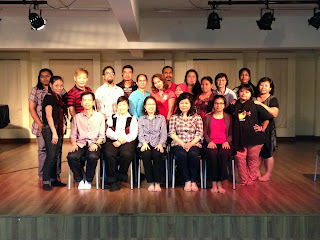 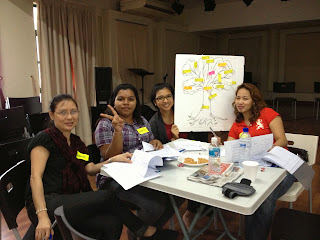 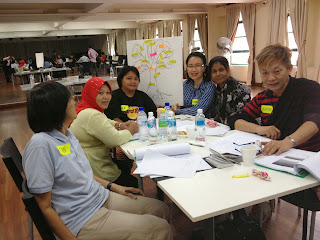 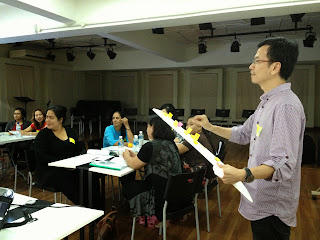 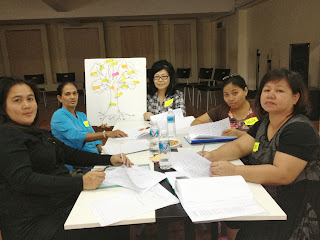 Posted by Jumble Station at 1:01 PM No comments: