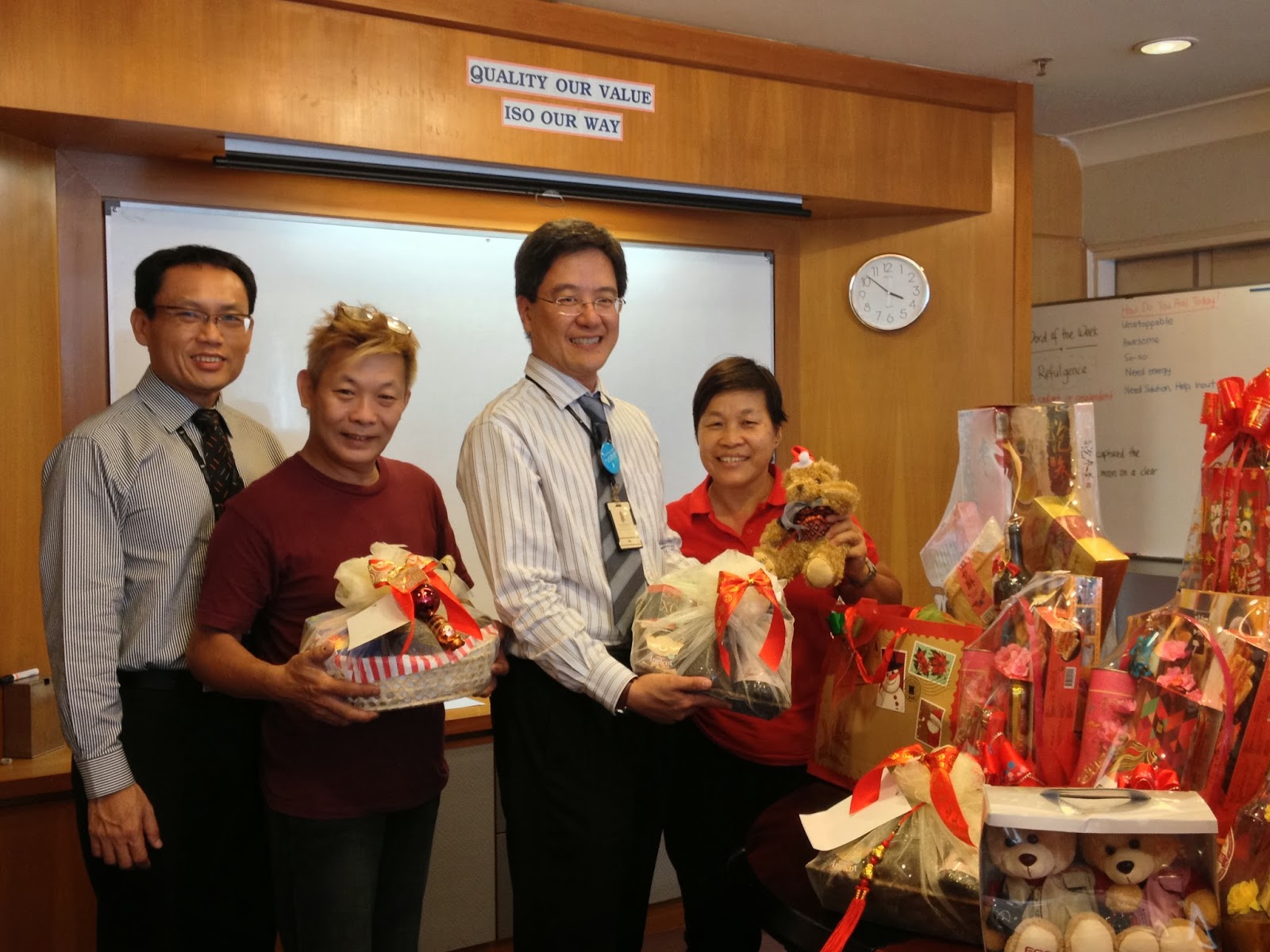 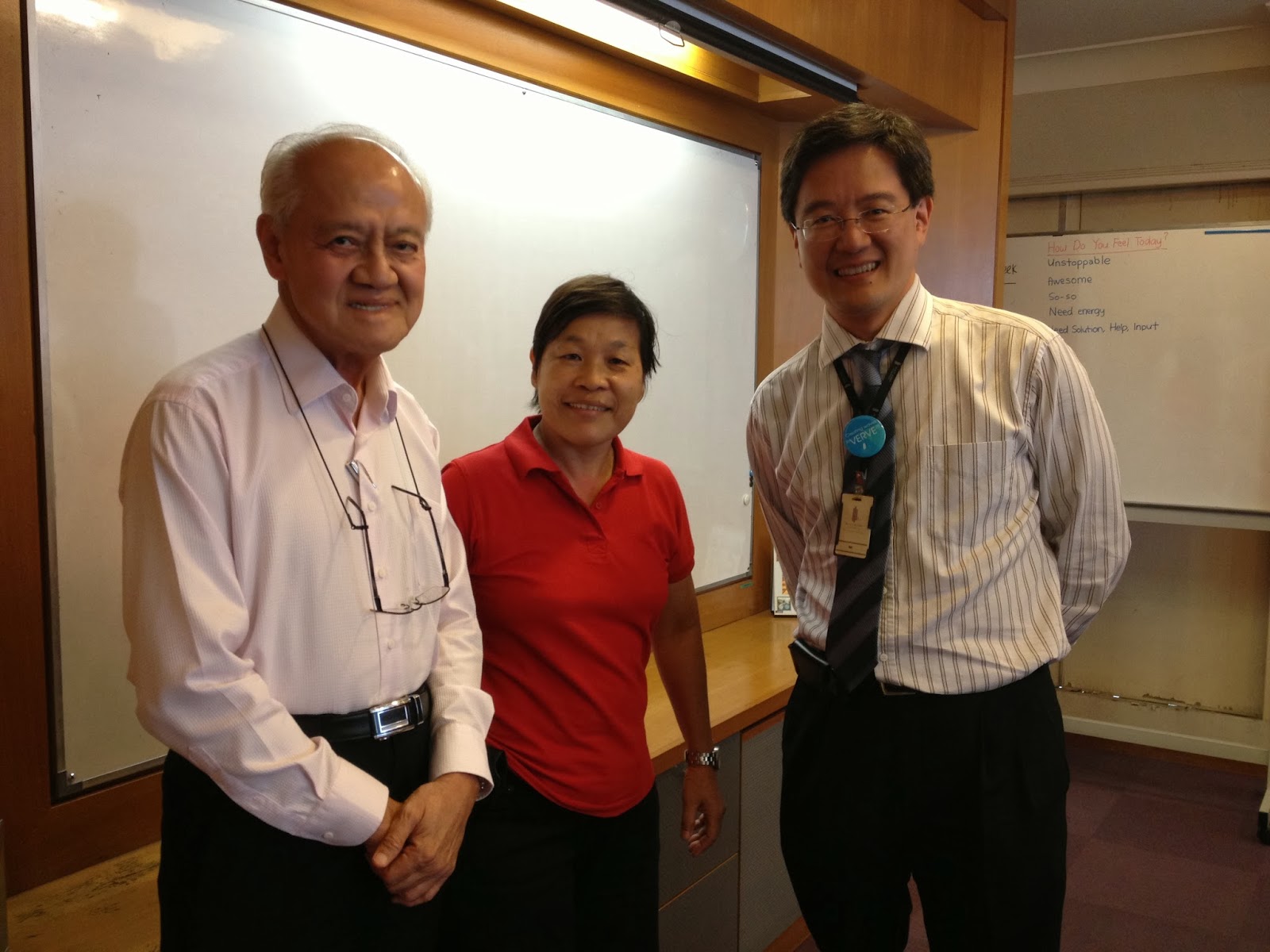 It’s always lovely to meet friends and Kiara Properties management and staff have become old friends indeed to PWP and JS folks. Recently we caught up again with Kiara Prop’s chief honcho NK Tong and his illustrious father Datuk Alan Tong, the mastermind behind the huge success of the development of Plaza Mont Kiara and several other prestigious developmental landmarks in the region alone.

Once more, Kiara Properties donated several Christmas and Chinese New Year hampers as well as premium items that had been given to its staff over the two festive seasons.
These are now given for the benefit of poor single parents as well as for sale in Amcorp mall to help raise funds for single parents in need.

The items range from cookies to chocolates, teddy bears to thumb drives, liquor to towels. Single parents and their kids who received the goodies together with their monthly groceries were so excited and happy with the unexpected gifts. Thanks once again to the management and staff of Kiara Properties for this wonderful largesse and compassionate love for poor single parents.
Posted by Jumble Station at 2:26 PM No comments:

Fun at Jaya One photo shoot 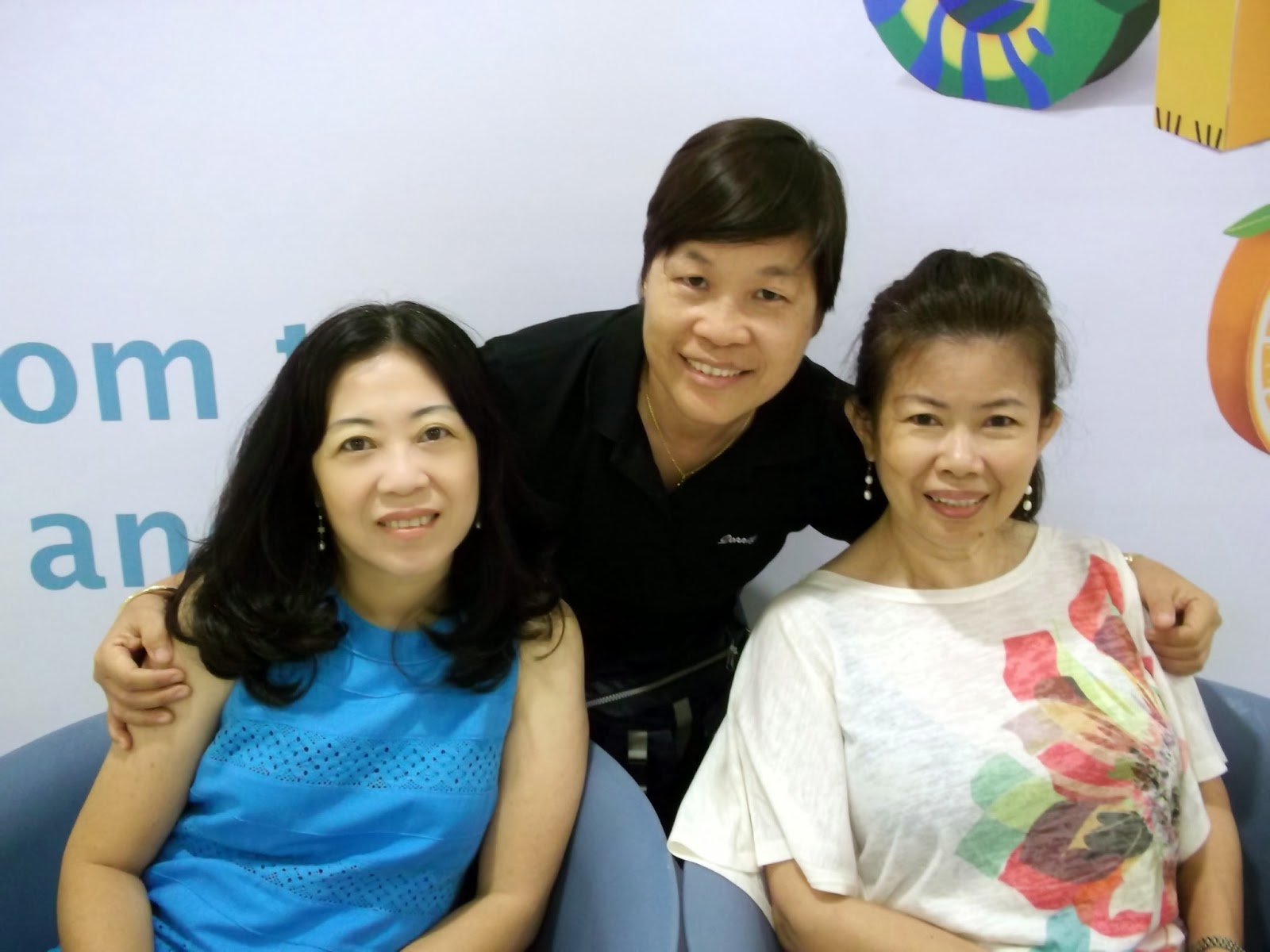 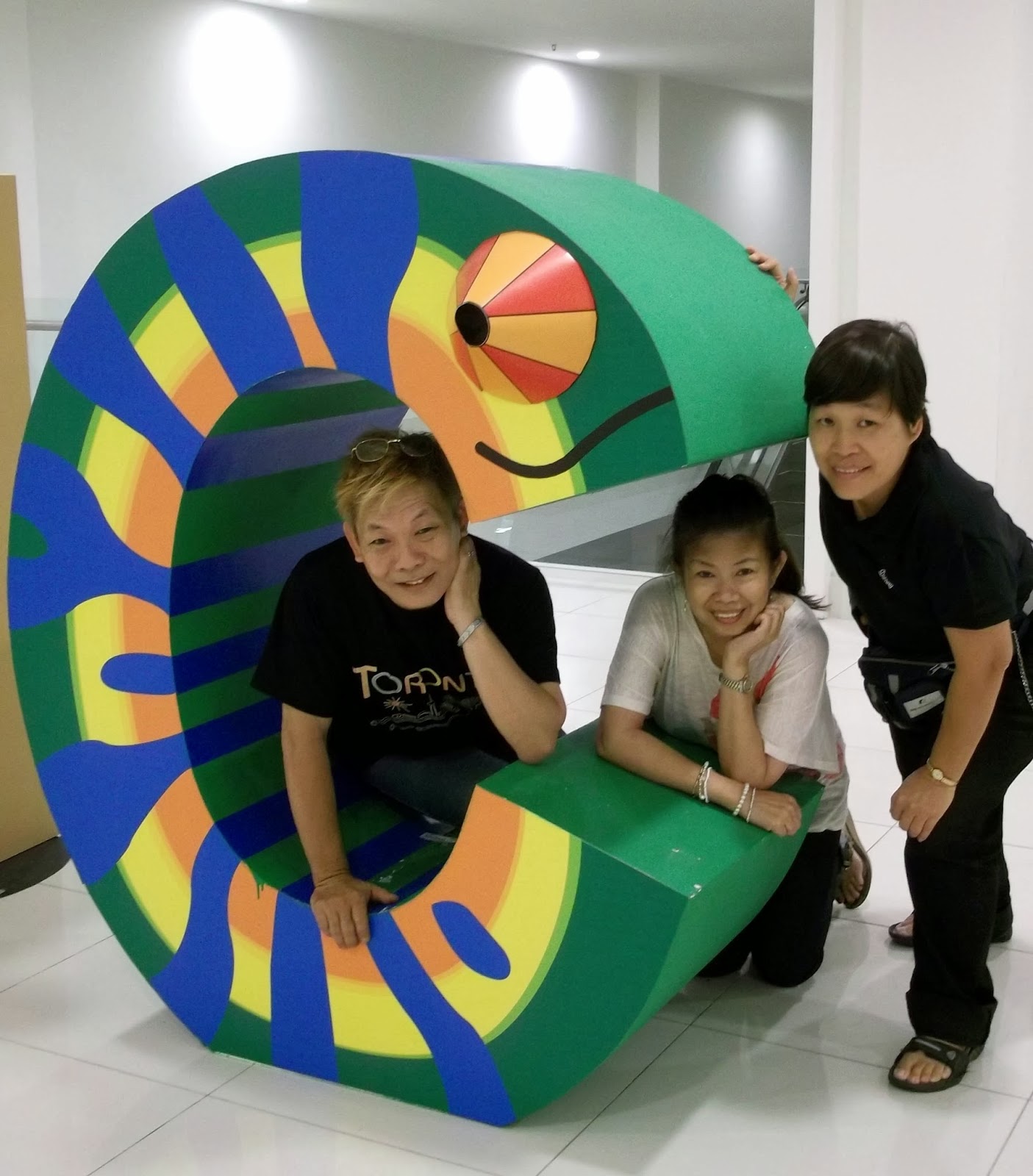 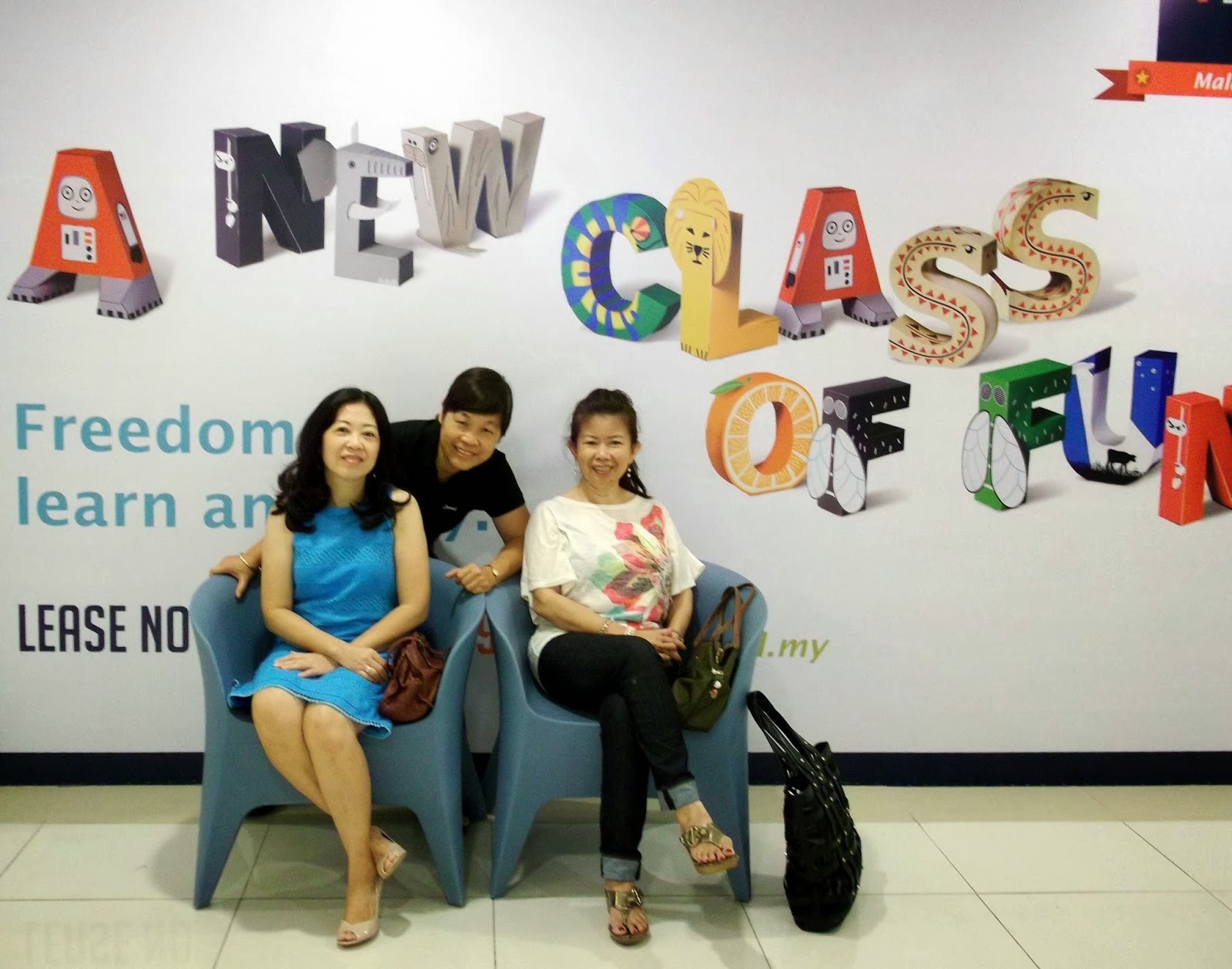 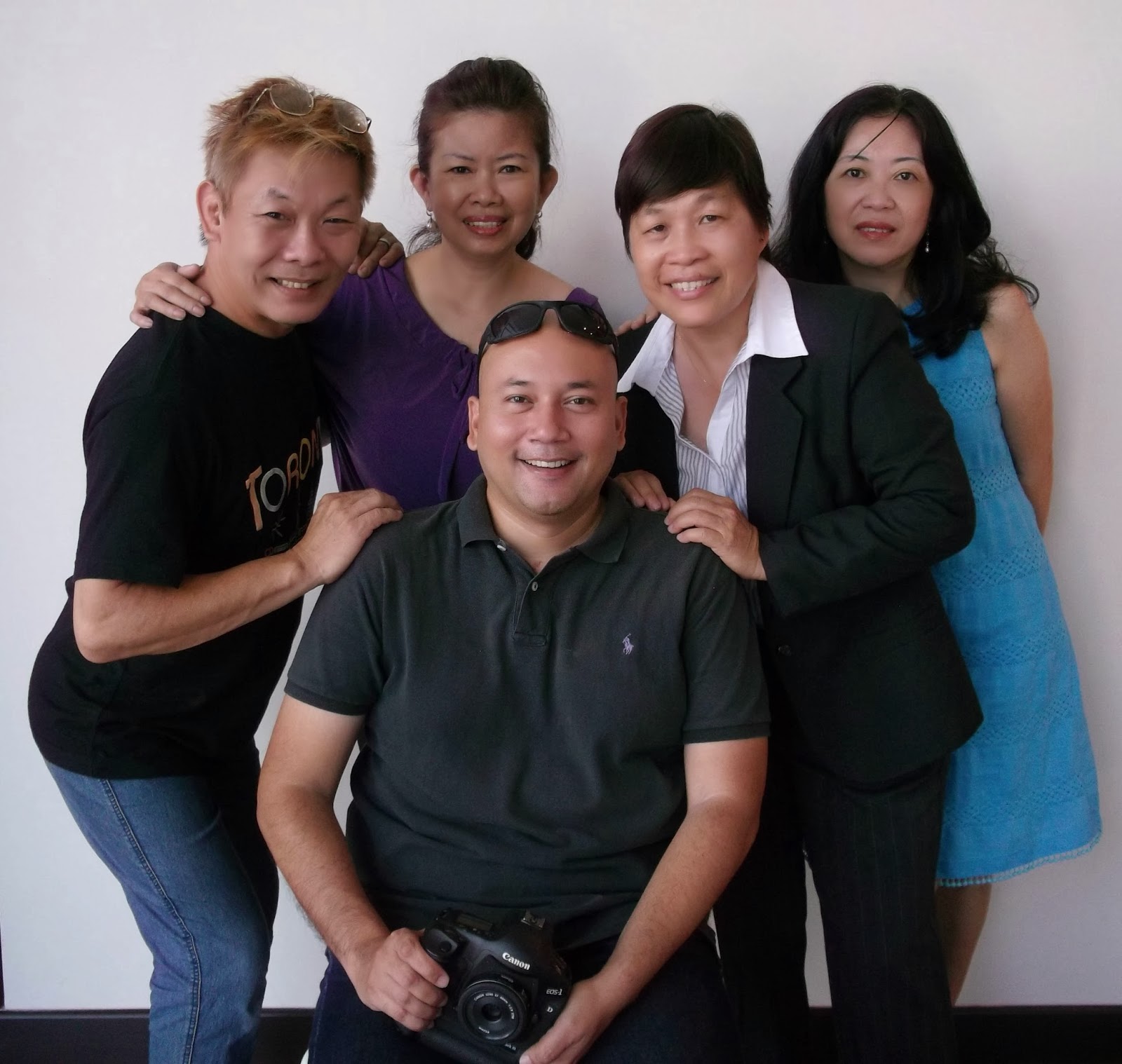 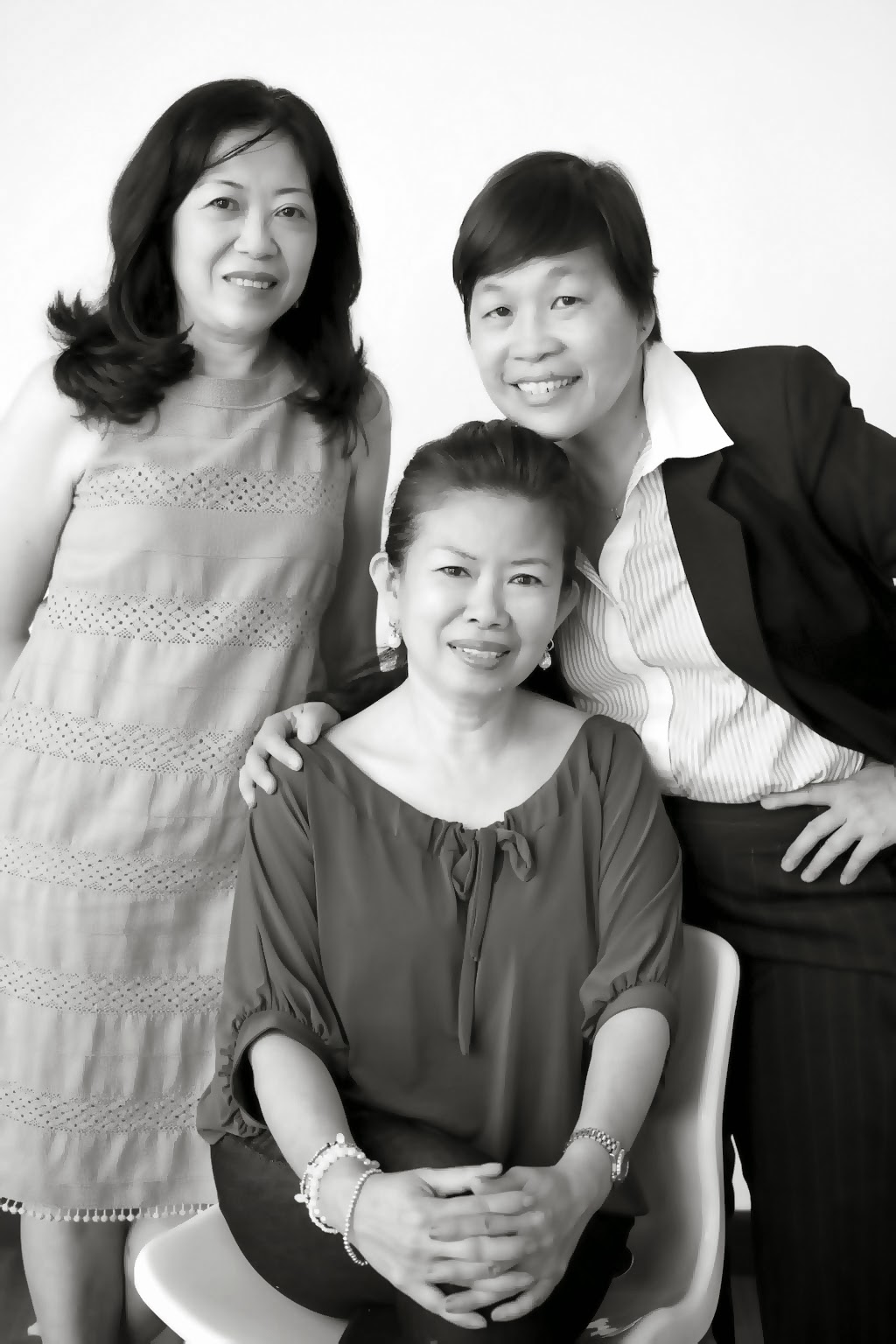 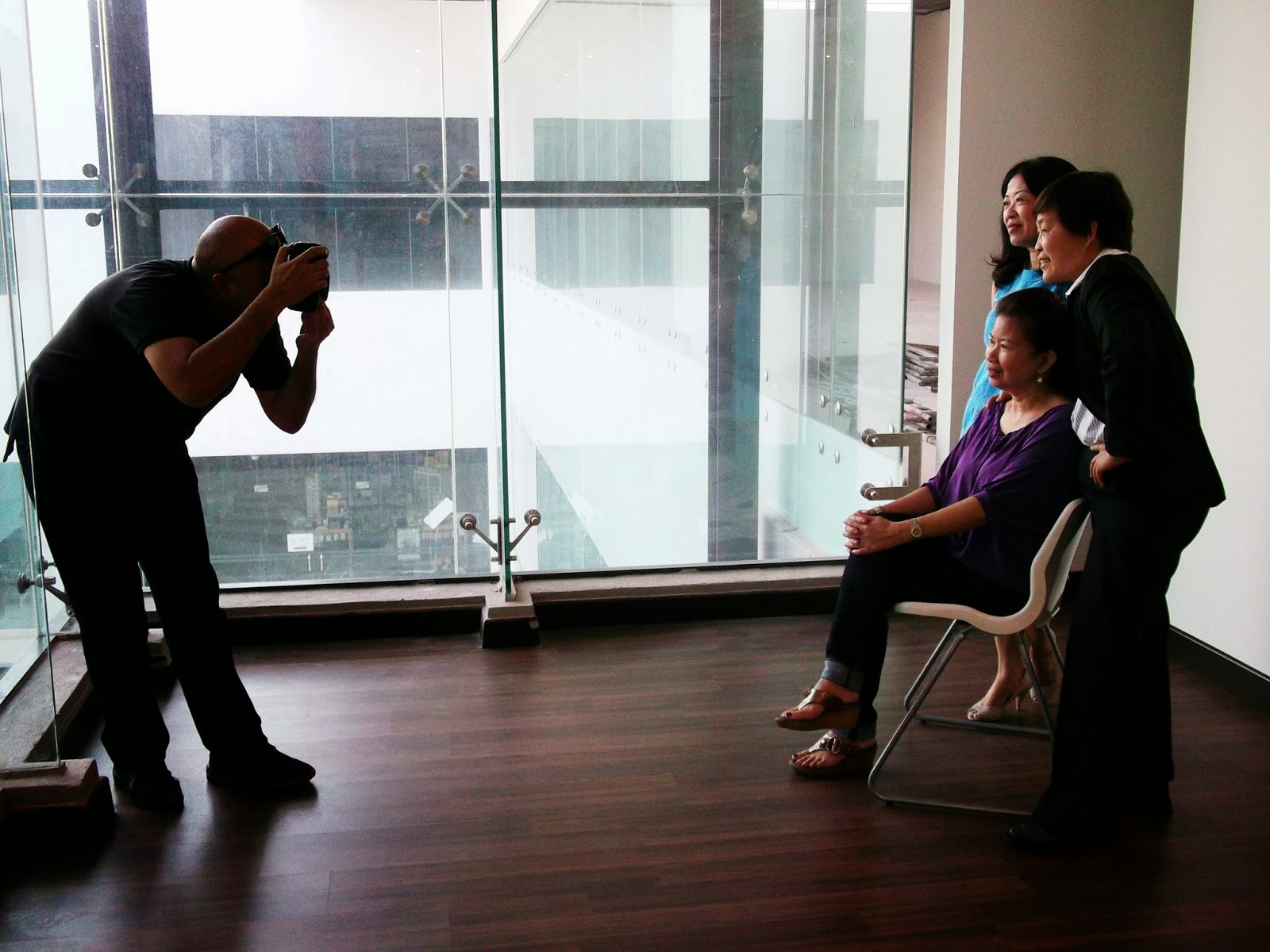 It’s funny how life does come in a circle, how the lives of some people cross your path and then they disappear forever. Others criss cross into your life at different times and it is always marvelous to catch up with such friends.

Today was one such day – I finally caught up with Azrul K Abdullah, now a well respected, hugely creative photographer who was once my colleague in The Sun newspaper several years back.

Back then he was a rookie reporter who came to work on a racing bike, it brought back memories of me cycling to work from Paramount Garden, PJ to The Star newspaper at Section 13 – of course my bike was a chopper bike costing less than RM100 while his was a couple of thousand ringgits if I’m not mistaken.

Now, he’s grown in stature and reputation and has emerged as a very creative, very talented photographer who volunteered to photograph 12 single parent families and Parents Without Partners co-founders for a special event to be carried out at Jaya One soon.

It wasn’t easy getting all 12 single parent and their kids to go for the photo shoot, some single parents pulled out at the last minute on the flimsiest of excuses, others could not bring all their children due to school activities or last minute changes.

One family, single mother Susan who suffered from a severe stroke which partially paralysed her was slated for the photo shoot but was tragically killed in a traffic accident and now, her two younger daughters and son are being cared for by various relatives.

Tragedy notwithstanding, the photos taken of the single parents and their kids will remain a lasting reminder of this special moment in time, when their photos of a happy albeit poor family is captured for life on digital prints – something they never could have afforded given their straitened circumstances.

The co-founders, Lian See, Sanice Kam and Mary Anne Tan were also asked to participate in the photo shoot at Jaya One’s The School and while waiting took some zany shots of themselves having fun with the various props and backgrounds that the colourful learning environment had to offer.

The photo taking was fun, funny and enjoyable but the final photos in full colour of all the single parents and the co-founders will only be unveiled at a date to be determined.


Posted by Jumble Station at 3:18 AM No comments: